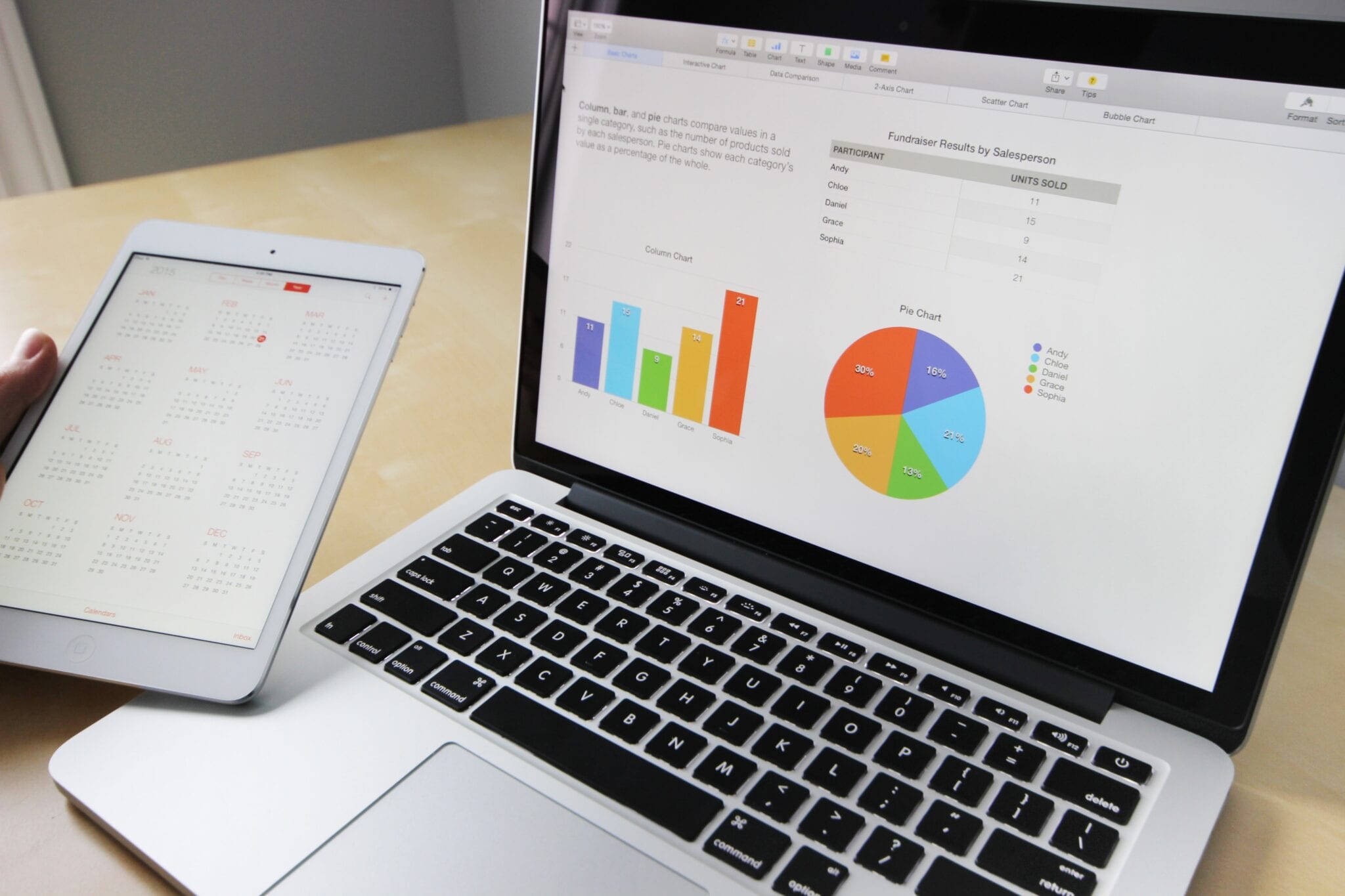 Posted at 21:55h in Agency Blog by Brower Group 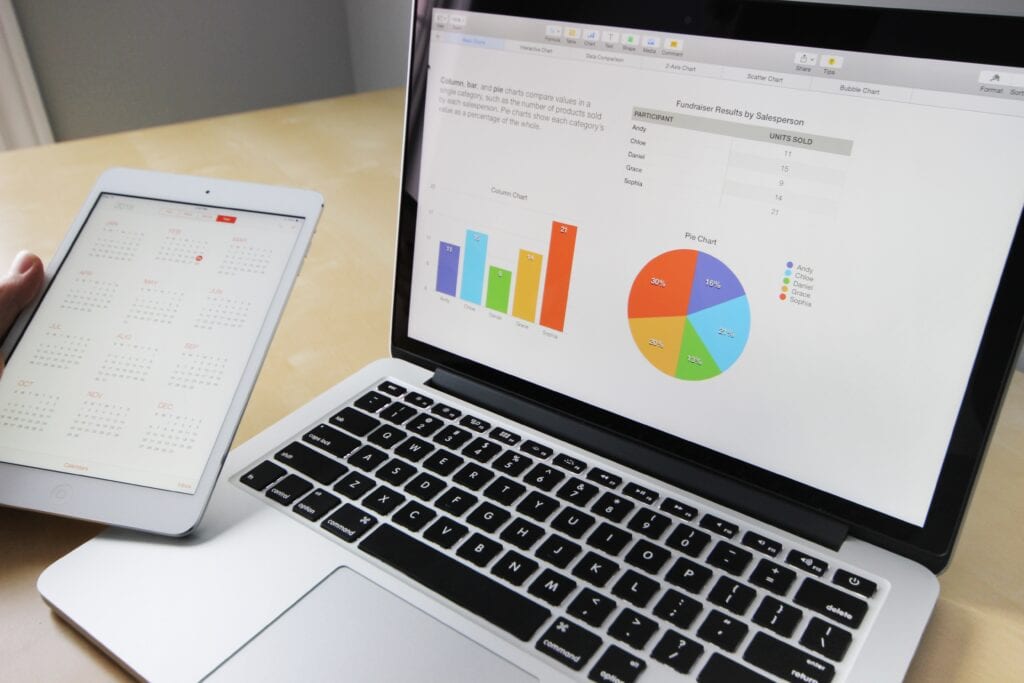 Most marketing professionals are aware of the power a targeted social media strategy holds in expanding the reach of a company’s message.

That said, utilizing social media effectively goes beyond merely posting content on certain platforms. A digital marketing plan that moves the needle for businesses must include understanding and optimization of organic (i.e., non-paid) social media analytics as well.

Social media analytics are the metrics provided by each platform – most notably, Facebook, Twitter, LinkedIn, and Instagram – that measure content reach and engagement with followers. The greater and/or more targeted the reach and engagement, the more effective content is at driving ROI.

While using social media analytics sounds like a no-brainer, it’s important to note that different platforms use different metrics to measure reach and engagement.

Below, Peter Skotta, Brower Group’s digital marketing specialist, sheds light on the various metrics used by social media platforms and how to present these metrics to stakeholders in order to best highlight the effectiveness of a social media campaign. 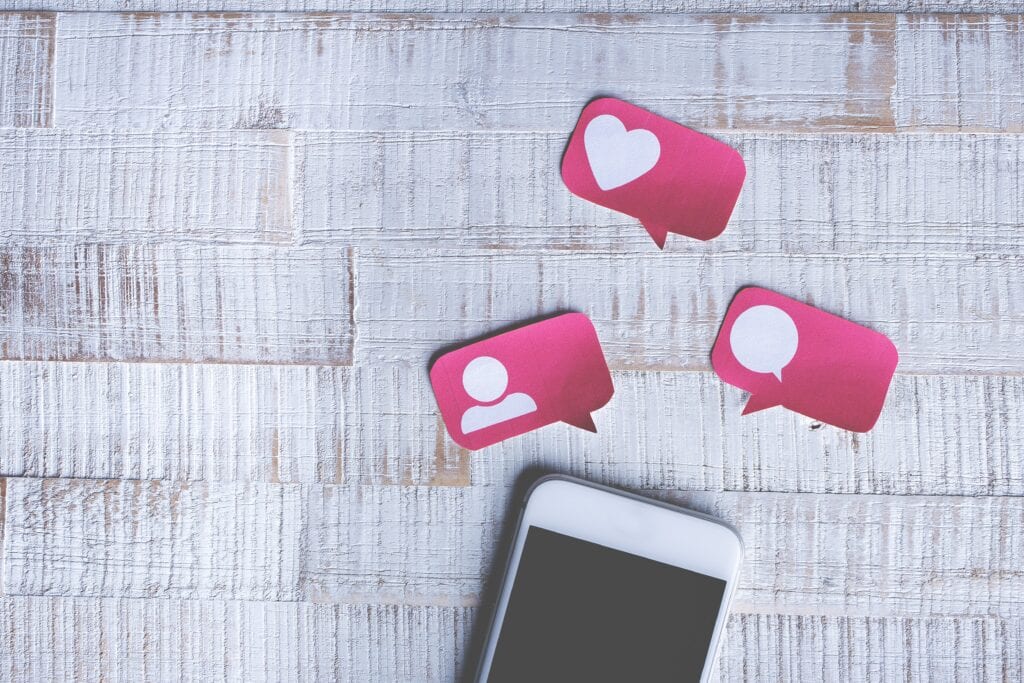 In September 2019, Facebook released a new algorithm that emphasizes social interaction more than ever. The algorithm increases the exposure of posts that have high engagement levels – likes, loves, comments, and shares – garnering even more views of these posts on the platform and enabling some content to be widely shared.

While engagement has taken center stage on Facebook, it’s also important to continually build an audience by increasing the number of page likes a company or destination has. Content that draws high engagement reaches a wider audience, bringing more eyes to the page and elevating the opportunity for the page to be liked. This, in turn, will make a brand’s Facebook page more prominent and make it stand out amongst its competitors.

Also important on Facebook is the amount of content posted in a given time period. At least eight posts per month is an ideal number, and falling short of this number for even a month can significantly impact a company’s Facebook reach and growth in a big way.

For maximum impact on Twitter, look at tweet impressions, which indicate how many times a tweet has been viewed. A targeted social media campaign can raise tweet impressions exponentially and really push content out to the right audience in a meaningful way.

Unlike Facebook, Twitter doesn’t have organic reach, so the number of followers isn’t as significant a metric on Twitter as it is on Facebook. However, the number of new followers is an important Twitter metric to watch. The ability to follow a Twitter page and in turn have that page follow a member back – even if that page belongs to a competitor – encourages new followers and is a smart strategy for increasing reach.

While posting regularly on all platforms is central to a smart digital marketing campaign, consistency is especially important on LinkedIn.

LinkedIn metrics are similar to Facebook in that the number of followers is significant, and they match Twitter’s metrics in that impressions are the name of the game and there is no organic reach being reported on the platform.

Engagement is also key on LinkedIn, and high engagement progressively puts a company’s content in front of more targeted eyes. When social interaction is strong, businesses can see impressive increases in the reach of their content on LinkedIn. 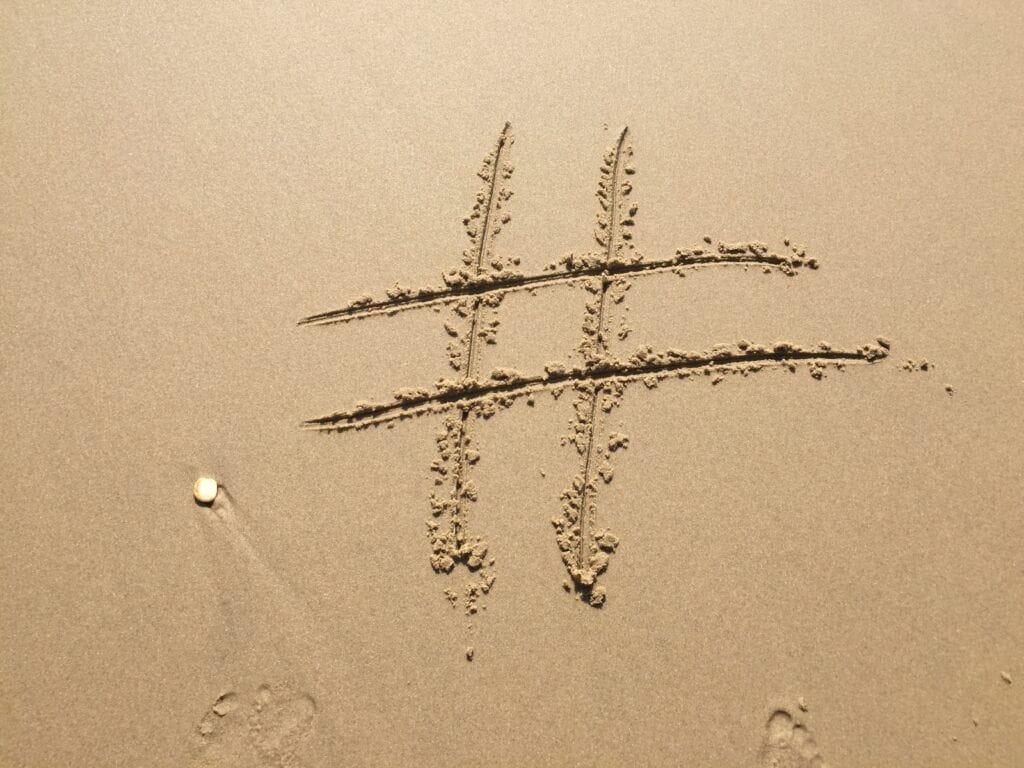 Users can search hashtags on both platforms to view a list with the highest-ranked content at the top. In fact, Instagram analytics break down each post by impressions and list how many impressions were generated by hashtags alone, highlighting their effectiveness in reaching a page’s target audience. We recommend using between 15 and 30 hashtags per post for ideal reach.

Digital marketing reports – putting it all together for stakeholders

While having the ability to collect social media data is great, interpreting and understanding the data is what really changes the game for today’s companies.

At Brower Group, we present our Clients with a customized digital marketing report each month. The report begins with four or five insights highlighting the most significant metrics relevant to the Client’s digital marketing campaign and overall business goals.

The report also compares each month’s metrics to prior months, displaying a history of digital marketing performance over time and interpreting why particular metrics are important to ongoing business objectives.

When stakeholders are presented with our digital analytics reports, they can more clearly see the relationship between a well-planned social media strategy and increased traffic to their website.

Looking for an agency to support you in marketing that achieves targeted results for your business? Contact us at 949.438.6262 or jbrower@brower-group.com.