Unusual signs the economy is heading up 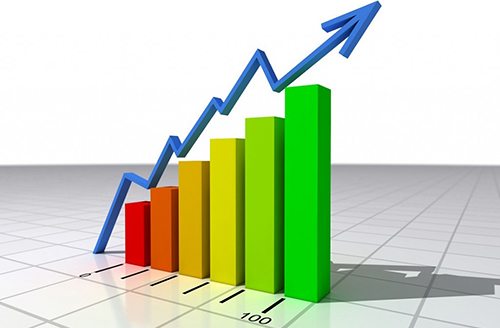 13 Jul Unusual signs the economy is heading up

Posted at 15:50h in Agency Blog by Brower Group Everyone wants to see signs of which way the economy is heading. I’ve seen quite a few that lead me to believe the economy is indeed heading in an upward direction.

First, at my gym. Personal training is at least $75 an hour, more for the more experienced trainers. If you go once a week, that’s an extra $300 a month you’re spending on what most people would say is discretionary income. Lots of people may need to lose weight, but that doesn’t mean lots of people must spend $300 a month on personal training sessions. It’s an extra.

However, just one year ago our gym had about 15 personal trainers total. There are now 38 personal trainers at my gym who are charging $75 or more per hour and earning their living from people spending “extra” money.

Second, in my business. When people have nothing positive to share, they often don’t feel much need to do marketing.

Two years ago, almost no one called us to see if we might work together.

Now, we get at least one call every week from a company that is interested in doing marketing.

They’re interested, and they have a budget. (I’d love to say it’s from the huge SEO we’ve generated with this blog, but that just is not the case!) This is another sign of an improving economy.

Third, at nicer restaurants. Tried to get a table on a Saturday night lately? Not possible. And not on a Friday or Thursday either. And these are restaurants that cost money.

In fact, Nobu just opened a new location in Malibu where a tuna tartar and a lobster shiitaki salad will set you back $76. And good luck getting a seat there.

And finally, skirts are getting longer. A symbol of how things are going economically over the past century or so, the new looks for all are with longer skirts. When the economy is bad, hem lines rise. When it improves, they come back down to earth.

Do you notice any other signs of an improving economy? Leave a comment!