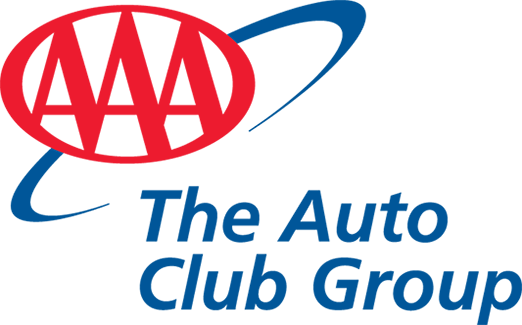 Posted at 18:40h in Agency Blog by Brower Group

Have done a wonderful job as CEO of the firm for 21 years, during which time he tripled the number of members, I am proud to say that he also personally taught me a lesson.

In an entrepreneurial course taught by a variety of Orange County CEO’s, McKernan was one of the speakers. On the morning he was slated to speak, our class was gathered quietly waiting. We were told he was late and that he would be with us shortly.

We waited. He arrived. He was late, he told us, because his own car wouldn’t start that morning.

He laughed and told us that he was certainly sorry, but after having placed the jumper cables on his car, he’d had to wake his wife up to come out and start her car so that he could get a jump to come down to his speaking engagement.

But here’s the interesting part — he was CEO of the Auto Club and instead of calling the Auto Club, he’d used his own jumper cables.

“What did that mean?” I thought. “Wouldn’t his people come running to help him?”

And then it hit me. Here was this terrific leader. He wasn’t going to waste his people’s time and energy serving his personal needs. He could take care of himself, and let his team take care of the customers.

Tom McKernan knew what was important – his customers, and his team. He didn’t come first in his company. His people and his customers came first. And okay, he was a bit tardy to the speech, but we all forgave him and he delivered a strong, smart and humble presentation.

And I, for one, picked up an especially important lesson from him: Take care of your own needs. You’re there to coach your people to do the best for the customers – not to get in their way.