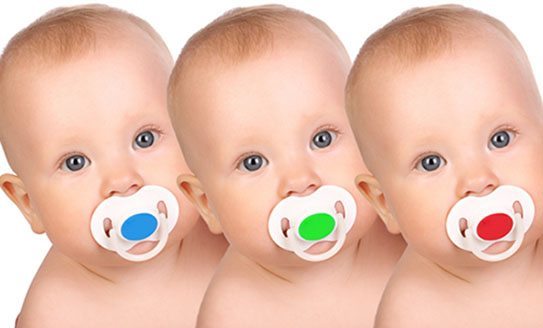 Posted at 23:42h in Agency Blog by Brower Group

Somehow, it seems hilarious that at J.C. Penney, they fired the new CEO and brought back in the old CEO.

Nothing personal, sir, but they didn’t like what you were doing in the first place, then didn’t like the new guy, so they brought you back? That doesn’t really sound like a recipe for success.

J.C. Penney’s Board couldn’t come up with a third choice?

I can come up with a couple of prospective people myself. I have a friend who has worked at six retailers over the last couple decades who could likely turn a venerable brand around.

I have another friend who is actually female (like the majority of all shoppers) who authored a book on female buying power. I’m not saying she’s applying to be the CEO, but maybe she would be a good person to turn to as a referral source for a new CEO.

In fact, though, our firm would likely start by doing some basic research on current customers, targeted customers and terrific competitors. (It is my understanding from CNN that the just-fired CEO moved forward with all his logo, marketing and operational changes without doing any research at all — which is never a good idea.)

Then, I would go to the best competitor and see if that person was ready for a new challenge.

While it was an interesting idea for J.C. Penney to bring in someone from possibly the world’s top break-out brand of Apple, the poor guy was then asked to work on a brand that has always, always been built on the middle of the road, middle of the economy, middle of America.

From that perspective, it’s like hiring someone who runs Google to take over Smucker’s.

Instead, J.C. Penney needs to turn to someone from Forever 21, or Gap.

In any case, based on childhood memories, I’m rooting for J.C. Penney to come back strong. It’s just that sometimes, to find find Freshly Minted Business Ideas, you need a third choice.