Get Friendly With Boomers 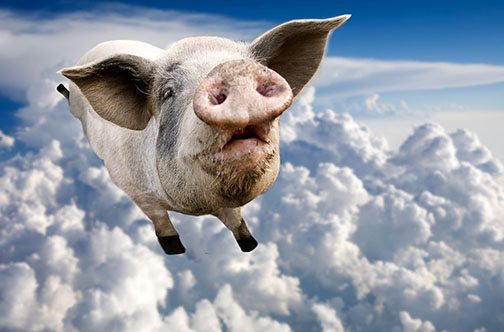 12 Jul Get Friendly With Boomers

Posted at 23:36h in Agency Blog by Brower Group

As you likely know, Baby Boomers are the wealthiest, and largest group of consumers today. And according to a study, Boomers are less loyal to brands than Gen X and the Millennials. This presents a huge marketing opportunity.

And yet, while those running companies are most often Boomers themselves, the marketing continues to skew toward youth.

Why is this a problem, when everyone knows Boomers think of themselves as “forever young”?

Well, the problem is that Boomers don’t look at the world the same way that Gen X or Gen Y view it. Even if they’re all on the same social media site, or all watching American Idol, it doesn’t mean they are receiving the message in the same way.

For example, while Boomers may actually require more energy to keep going from day to night, it’s not likely they’re ordering Red Bull and vodka at happy hour. The fact is, Boomers don’t want to be awake late at night. A majority of them already have trouble sleeping, and therefore, wouldn’t want a stimulant in the evening.

So if you want to market to those who are going to be responsible for at least half of all consumer spending in the next few years (i.e. Boomers), it makes sense to think about both of your audiences.

You can sell pistachios to both Millennials and Boomers Gangnam style, as long as you show that the nuts are easy to open even if your dexterity is lowered. It won’t bother the younger audience at all, because they won’t even notice it. But the Boomers will.

I don’t believe it was an accident that Geico had two very different ad campaigns running at the same time. Think about it, the cool urban caveman and the spunky little gecko with the British accent.

They didn’t bother trying to hit both audiences with a single spot. Instead, they thought it over and produced two separate spots. Did it bother anyone both ran at the same time? Nope. And Geico is continuing to run dual ad campaigns, one now featuring a flying pig, and the other featuring hipster folk singers talking about how bizarrely happy Geico can make its customers.

Clearly running two ad campaigns is expensive. Most budgets won’t allow two such strong campaigns, so we recommend a nod to the Boomers or a hint for the Boomers if your product or service makes sense for both audiences.

However, if your product is too expensive for the younger generations, you can feel free to bring out your inner me-generation, aging despite themselves campaign and go straight to that huge, wealthy Boomer audience.

Overall, for most products and services, the days of only addressing the 18 – 49 market will be seen again when pigs fly. Or at least when the huge Millennial population starts earning a lot more money.